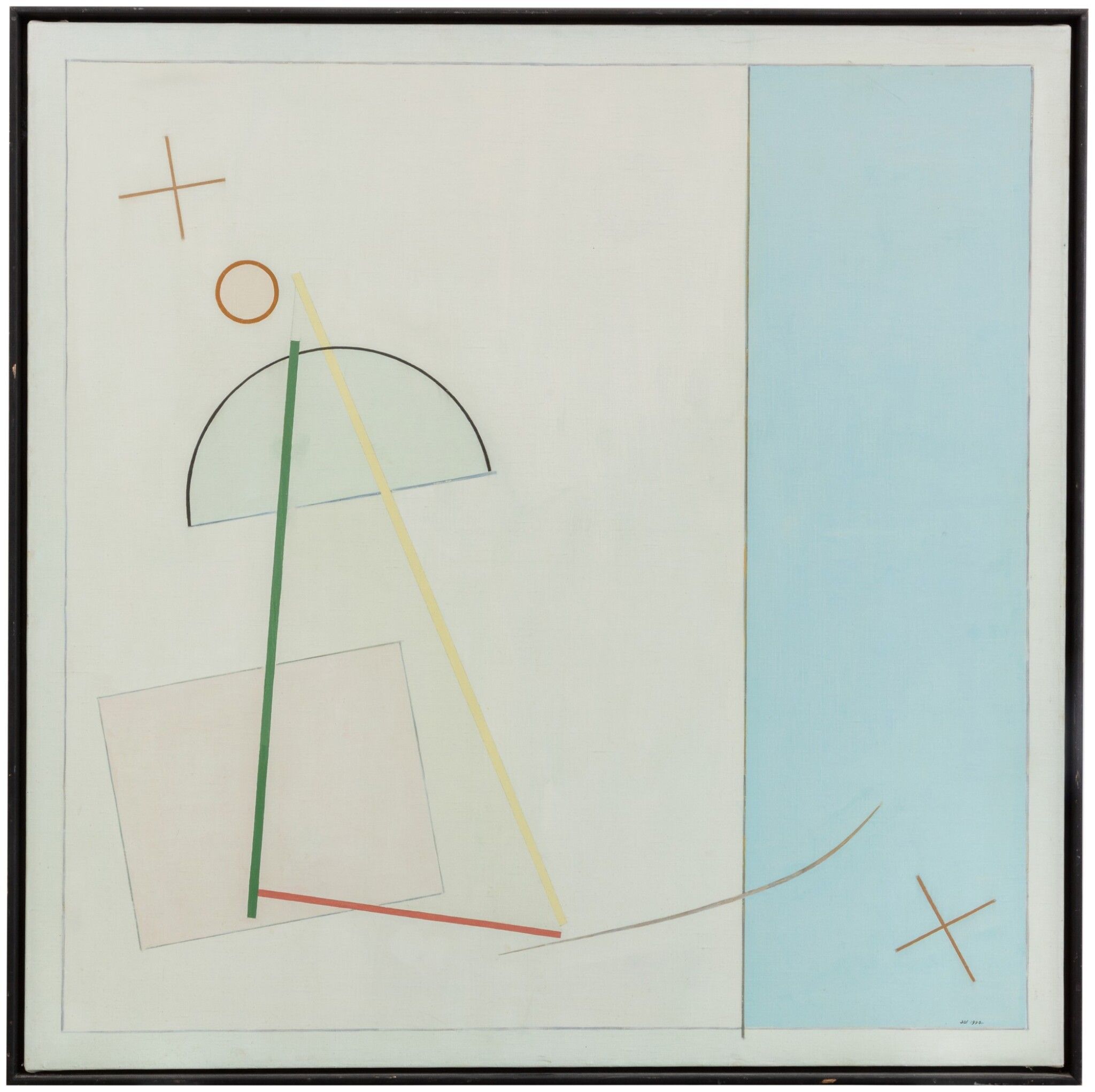 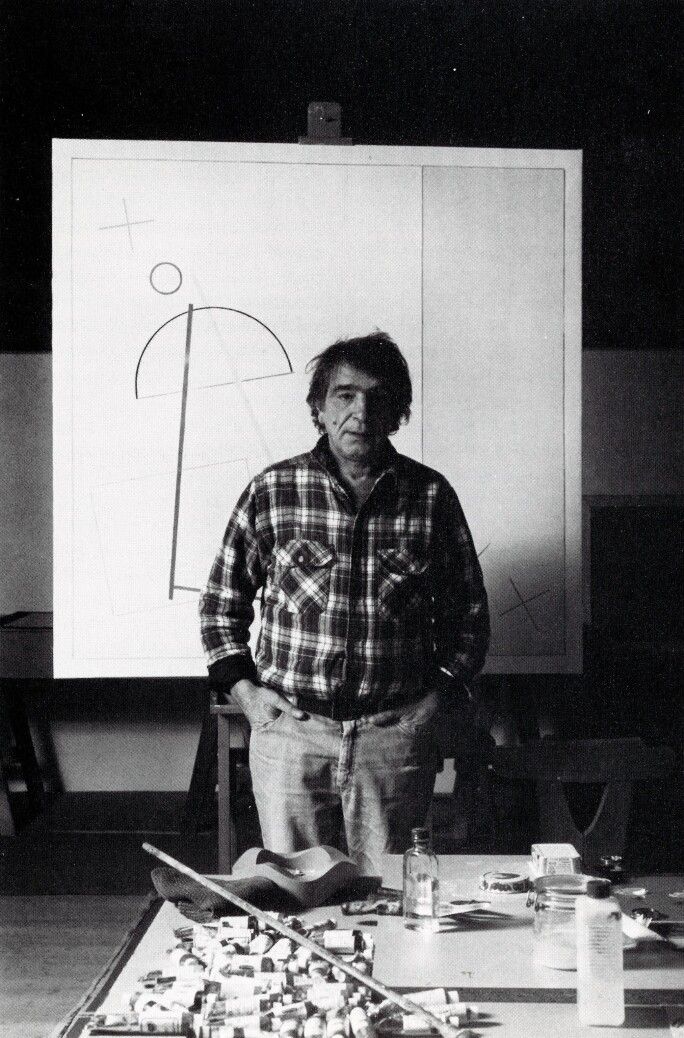 Eduard Steinberg was a key figure of the Second Russian avant-garde also often referred to as the Non-Conformists. He was a painter, philosopher and activist. His austere geometric style is based on his understanding of Kazimir Malevich and Suprematism.